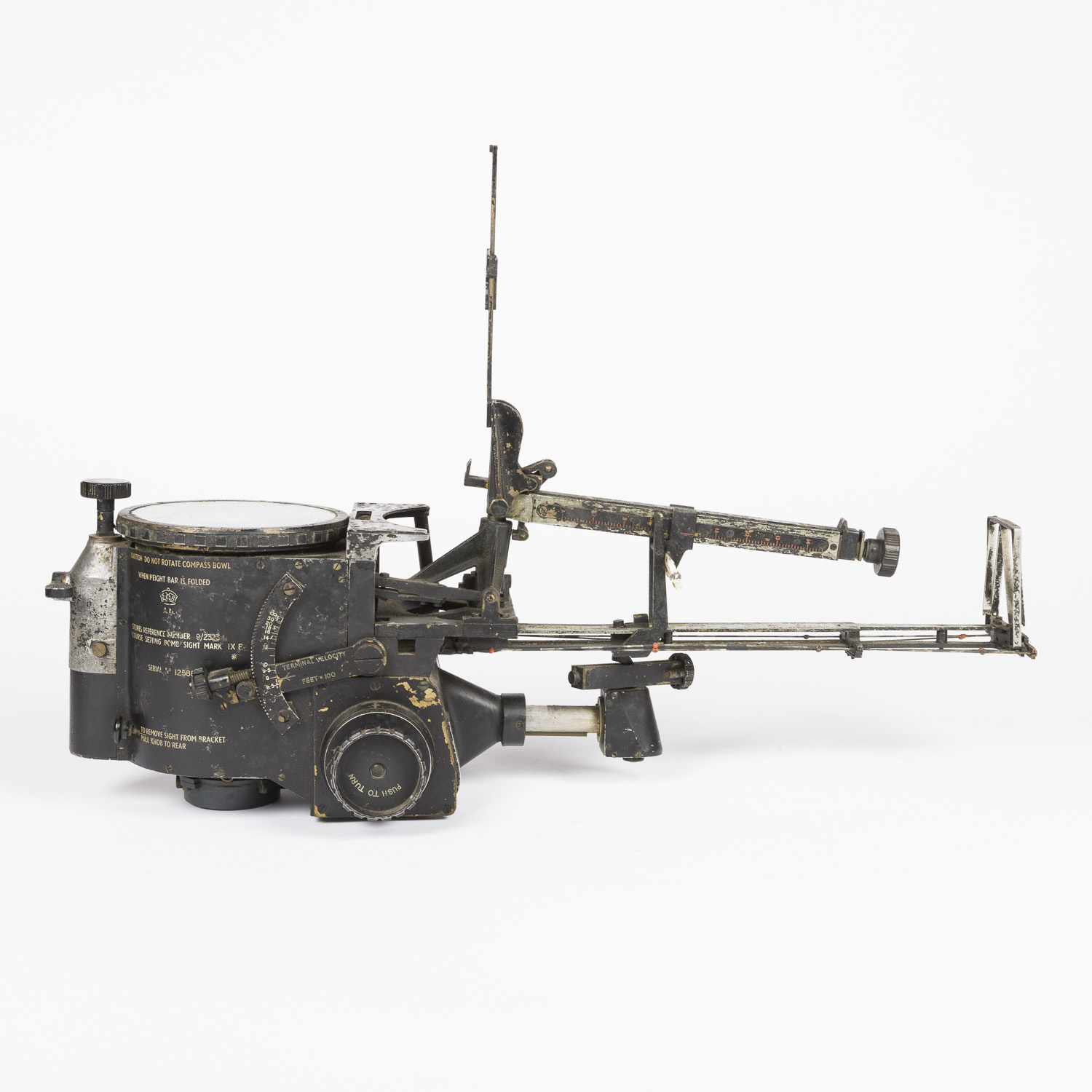 A Course Setting Bomb Sight (CSBS) is a canonical vector bombsight, it was the first practical system to properly account for the effects of wind when dropping bombs. It is also widely referred to as the Wimperis sight after its inventor Harry Wimperis.

The CSBS was developed for the Royal Naval Air Service (RNAS) in WWI to attack submarines and ships. It was introduced in 1917 and was such a great advance over earlier designs that it was quickly adopted by the Royal Flying Corps, and the Independent Air Force

The design was adapted by almost all air forces and used well into World War II.  The mark IX version was used by RAF Coastal Command and the Royal Navy, it included a further adjustment, the Fourth Vector, for attacking moving targets. This was primarily intended for use against ships and submarines.

An image of the Mk. IX mounted in a Mosquito can be found in Ian Thirsk’s “De Havilland Mosquito: An Illustrated History”