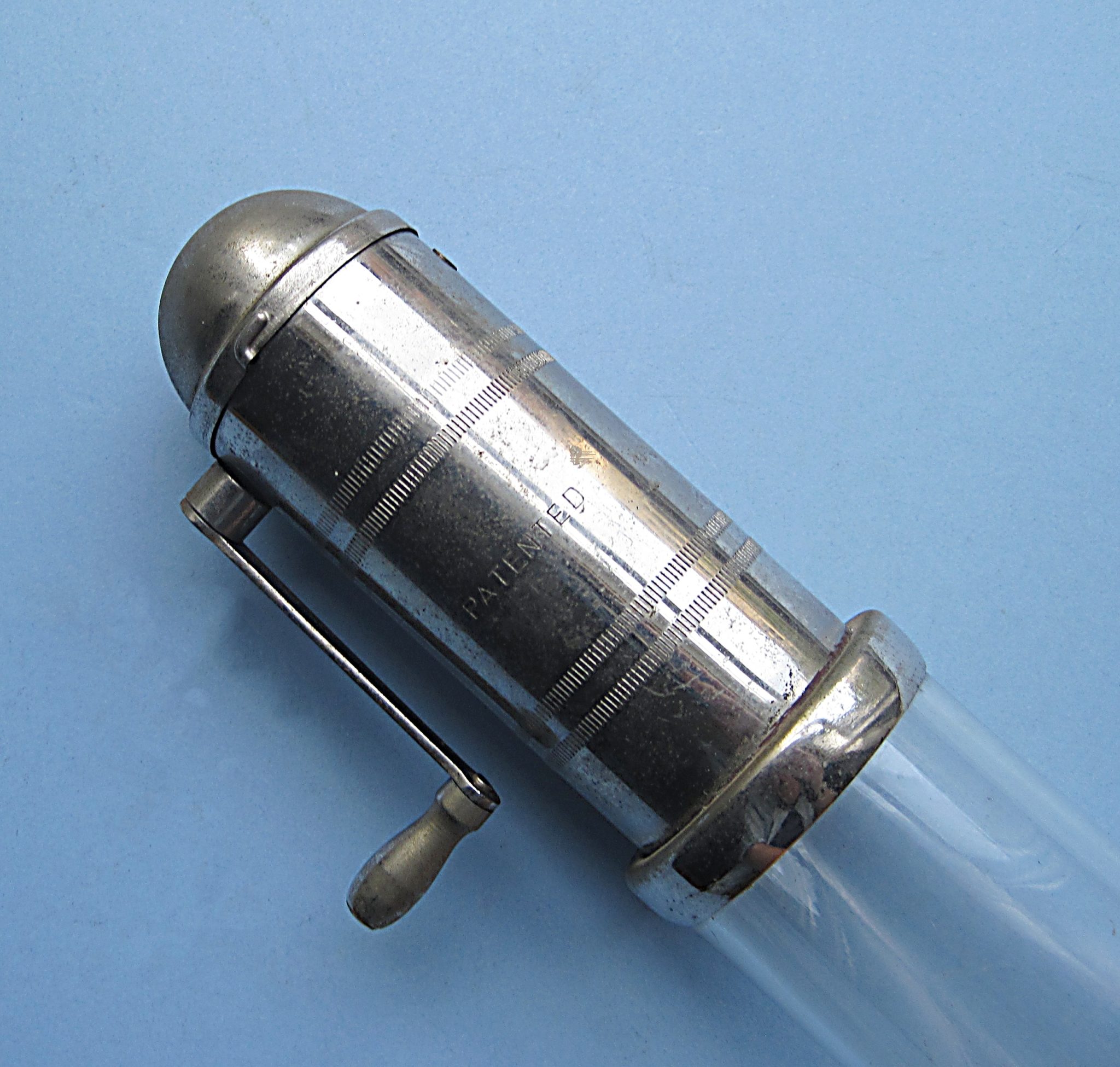 Before Viagra and an American Obsession

Before Viagra and American Obsession

Wallis Simpson, the Duchess of Windsor, famously said, “You can’t be too rich or too thin.” The frequency with which penis ” “extenders” “developers” and “congesters”  appear in US medical instrument catalogs of the first quarter of the 20th century suggests that American men might have added: “or too large”.  Well, hope may spring eternal but the device we are offering  comes with no guarantees regarding  efficacy. That being said, if left on the coffee table we can guarantee that it will inspire conversation, as well as nudges and winks. It is also a serious piece of medical history that superficially resembles devices prescribed today for erectile dysfunction. In fact, erectile extension was, so to speak, an off-label use; the fact that they were more-commonly called congesters  indicates that their primary purpose was the treatment of  ED. I suspect that they functioned no better in that realm than they did in adding inches. Length of glass tube: an aspirational 8″. It is marked “PATENTED”. Comparable devices were offered for breast development as can be seen in one of the attached images. An interesting side note: while penis congesters/extenders appear with some frequency in American catalogs from the 1890s through the 1930s  (the heyday seems to have been the first two decades of the 20th century), one is hard-pressed to find their counterparts in French or English Catalogs. They are absent in Down, Maw and Weiss  catalogs of that period as well as those issued by Collin, Luer and Mathieu. Any number of fascinating conclusions might be drawn from these national differences.

Michael and Roberta Gordon have been dealing in medical and dental antiques for four decades. They have helped build a number of major private collections and have contributed to the holdings of many museums. They also deal in other scientific and technology related items, including calculating instruments, office machines, patent models and wine-related accessories such as corkscrews. ROBERTA GORDON IS A SKILLED RESTORER WHO CAN HELP YOU WITH ANY INSTRUMENTS AND CASES THAT NEED ATTENTION. Feel free to contact them for details at: mgordon1940@gmail.com or 718-623-6777