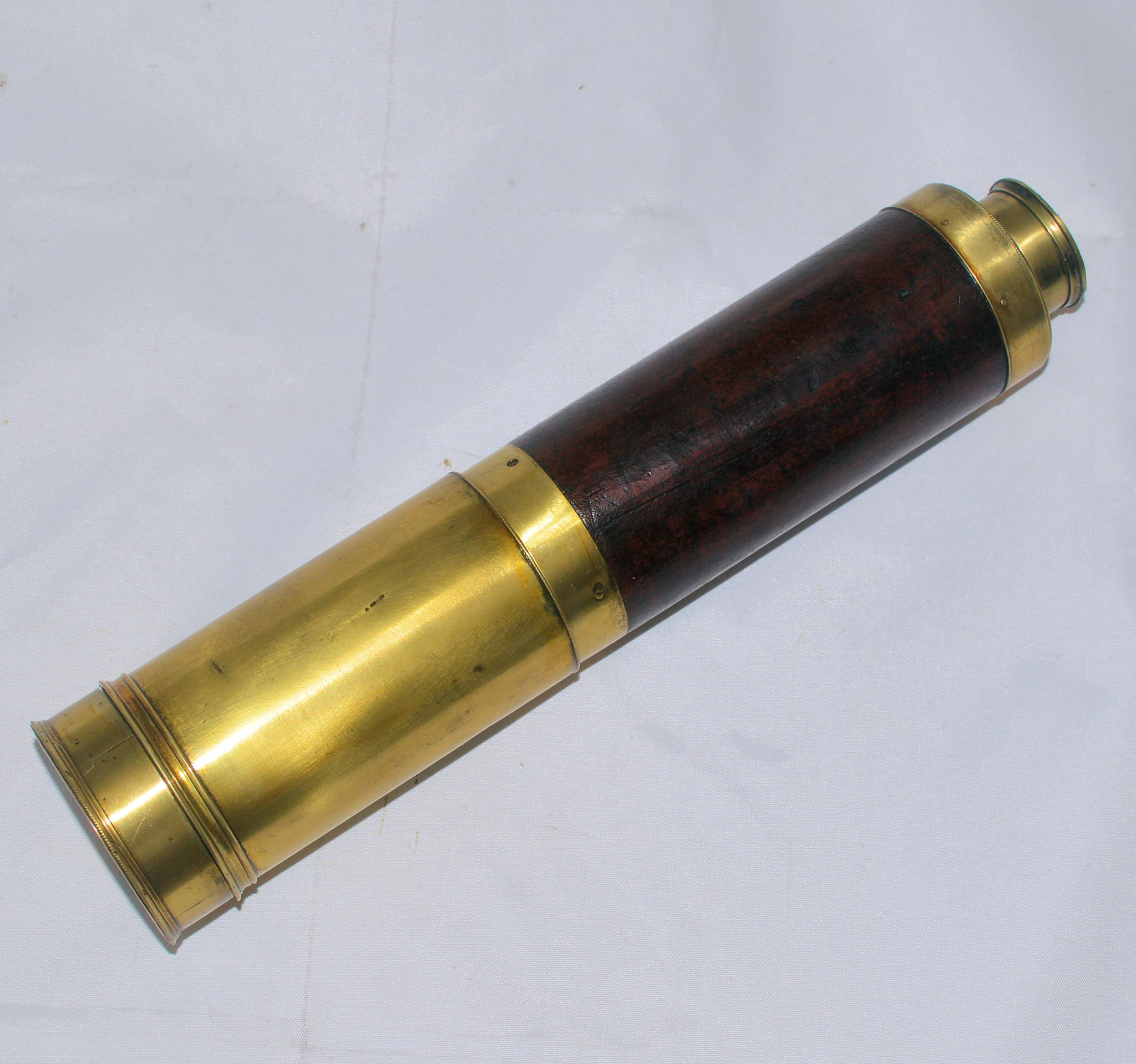 Very good condition. The mahogany barrel looks like it has an old repair to a hairline crack but can hardly be seen.

There have been various ships named ‘Ceres’ from 1780 onwards and I have not been able to suitably identify the correct one to link the telescope.

There have been various ‘T. Harris & Son’ companies including Thomas and William which ran from 1802 – 1901. Though the telescope can be dated to pre 1837 (pre Victorian).