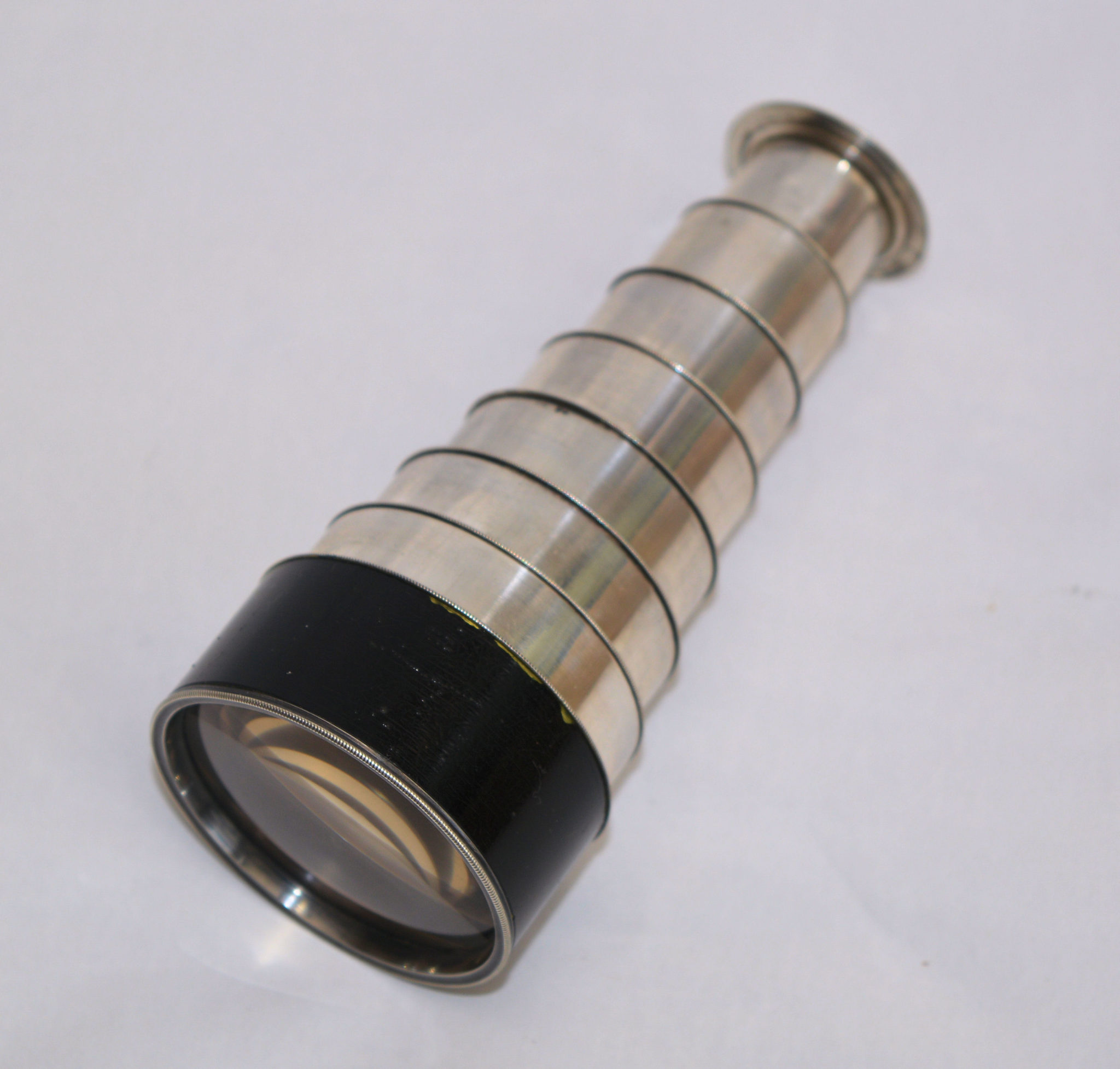 The 19th (1st North Riding of Yorkshire) Regiment, also known as The Green Howards were posted to India in 1796 and saw action at the Siege of Seringapatam in 1799 during the fourth Anglo-Mysore War (the final confrontation between the East India Company and the Kingdom of Mysore).

The Asiatic Annual Register, Or, ‘A View of the History of Hindustan, and of the Politics, Commerce & Literature’, for the year 1805, reports on page 147, ‘Lieutenant B. Vincent, of His Majesty’s 19th Regiment, is appointed Fort Adjutant of Galle, Sri Lanka’ (1804). And later it was reported, ‘Lieutenant Colonel Vincent of H.M. 19th Foot, to be Commandant of Point de Galle’.

The Galle Fort was situated in the Bay of Galle on the south west coast of Sri Lanka (Ceylon).