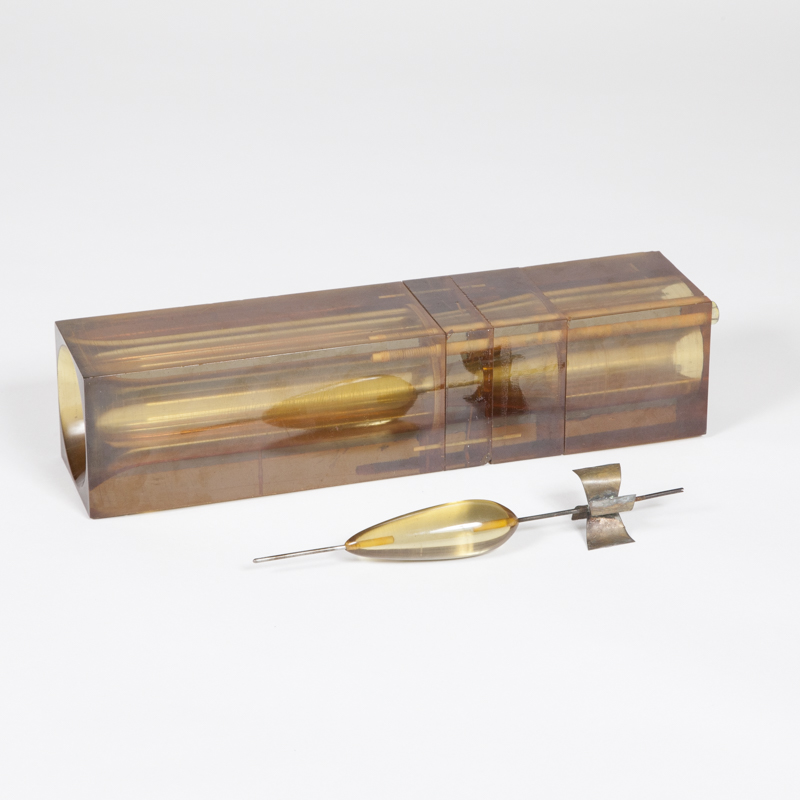 The Trisonic Wind Tunnel was built by North American Aviation in the 1950’s. The tunnel was so named because it was capable of testing in three speed regimes – subsonic, transonic, and supersonic, with a maximum speed of Mach 3.5.

Aircraft such as the XB-70 Valkyrie, B-1 Lancer, X-15 space plane, Apollo Command and Service Module, the second stage of the Saturn V rocket, and the Space Shuttle orbiter were all designed by North American Aviation.