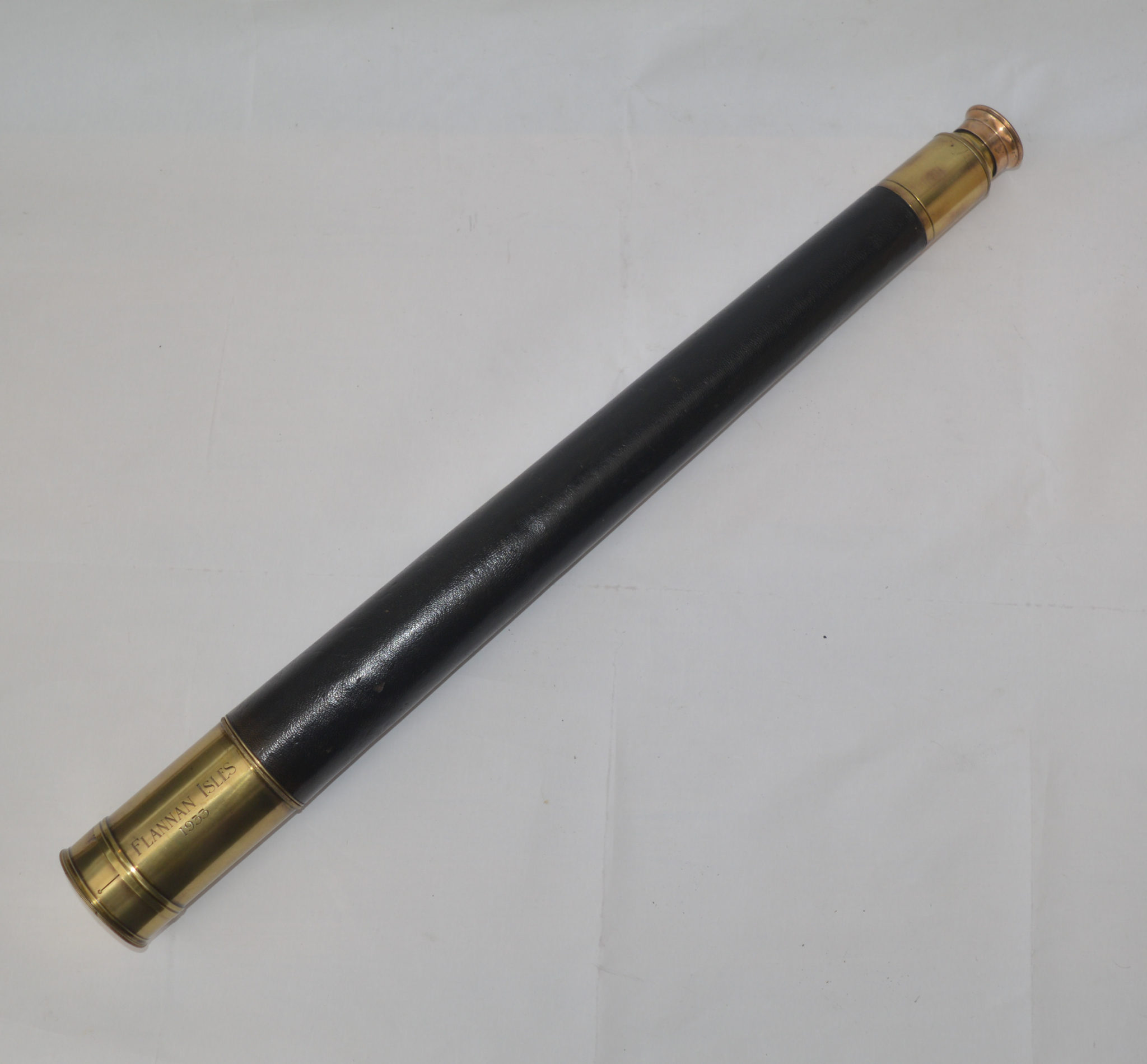 The Flannan Islands are a God-forsaken small group of rocks situated twenty miles west of the Outer Hebrides off Scotland in the north Atlantic. Nobody lives there and the only building is a lighthouse, built in 1899, and the only residents were 3 keepers. In 1900 the three men disappeared without a trace after an alarm was raised by the steamer ‘Archtor’ reporting that the light was off.

The Northern Lighthouse Board dispatched the relief tender ship Hesperus to investigate. Arriving at the island on Boxing Day, the ship’s captain, Jim Harvie, sounded his horn and sent up a flare, hoping to alert the three lighthouse keepers, James Ducat, Thomas Marshall, and William MacArthur. There was no response. Disembarking from the Hesperus, relief lighthouse keeper Joseph Moore set off up the one hundred and sixty steep steps to the lighthouse.

Reaching the lighthouse compound and entering the living quarters, Moore noticed that the clock on the kitchen wall had stopped, the table was set for a meal that had never been eaten and a chair had been toppled over. A canary in a cage was the only sign of life. Returning to the relief ship, Moore reported his findings to the captain of the Hesperus.

It was assumed the keepers had drowned trying to “secure a crane or something….”, Captain Harvie sent in a telegram to the Board.

After an extensive search of the sea nothing was ever recovered from the sea.

The real reason for the disappearance of James Ducat, Thomas Marshall and William MacArthur will probably never be known. However these three men met their fate on that cold December night back in 1900 – be it by accident, misadventure or design – the Flannan Isles Mystery remains one of the most baffling episodes in Scottish maritime history.

The telescope would have belonged to a later lighthouse keeper (1933) and the lighthouse was fully automated in 1971. The scope measures 35″ ( 89 cms ) extended and 25.5″ closed with a 50 mm main lens. Damage free, it gives an excellent image when viewed through and is supplied with a later wooden display stand.